Ellie is a member of the Commercial Property Team working alongside Solicitor Adam Mayer based at our Stafford office.

Having completed her degree in International Management with Spanish, Ellie went on to complete the Graduate Diploma in Law and a Master's in Law. Ellie then joined Nowell Meller in April 2020.

Ellie can advise and assist:

Clients: Ellie and the team act for a wide range of clients from small local businesses through to larger corporations; from health professionals through to engineering and manufacture; residential and commercial developers; acting for local charities; pension trustees and faith organisations.

Ellie's Approach: has a very warm, friendly and welcoming personality. She is calm, regardless of pressure. She has an eye for detail, keeping clients up to date and has a compassionate and understanding nature.

Personal Background: Ellie was born and raised in Rugeley, Staffordshire. Having spent three years living in Bath, whilst at the University of Bath – with spells living in Barcelona and San Diego, California – Ellie returned to Staffordshire to complete her studies.

Ellie is a keen musician and specialises in guitar and piano. She has previously performed in a variety of venues such as small-scale venues like the Sugarmill in Stoke, but also larger-scale venues like Disneyland Paris and Notre Dame. She loves to test her general knowledge and has appeared on TV gameshow Tipping Point which she won in 2019. She is due to appear on ITV’s The Chase – so watch out!

Ellie loves to travel, and in 2017 spent a month touring the West and East coast of Australia via campervan with a 5 day stop off in Dubai on the way. She has seen a great deal of Europe, and loves to visit America.

Pre Qualification: Ellie left school after completing her GCSE’s where her passion for Law began as it was an option at GCSE level. She attended the University of Bath from 2014-2018 and gained a BSc (Hons) International Management with Spanish (2:1). She went on to spend a year working in Barcelona as an Operations Manager and became fluent in Spanish. During her time at University she completed electives in International Business Law, European Law and Corporate Law which reignited her passion for law once again.

She returned to Staffordshire after completing her Degree to undertake the law conversion course – Graduate Diploma in Law combined with Master’s in law - where she achieved Distinction.

Post LPC: Ellie is looking forward to supporting the Commercial Property Team and continuing with her training qualification.

Career: Ellie has a varied employment background, from working at McDonald’s at the age of 16 as a first part time job, to an Operations Manager in Barcelona to now aspiring to be a Solicitor.

As part of her Master’s in law, she was a Summer intern for 3 months at the California Innocence Project in San Diego California, an organisation working to exonerate wrongfully convicted individuals, including those facing death row. This internship rewarded Ellie with unique experiences from witnessing exonerations to being able to walk the red carpet alongside exonerees and Hollywood actors for the premiere of the movie “Brian Banks”.

Prior to joining Nowell Meller, Ellie gained further experience in Law as a junior paralegal at a well-known legal practice in Birmingham.

Nowell Meller Journey: Ellie joined in April 2020 and has settled well into Nowell Meller family life despite starting at the beginning of Covid19 lockdown! 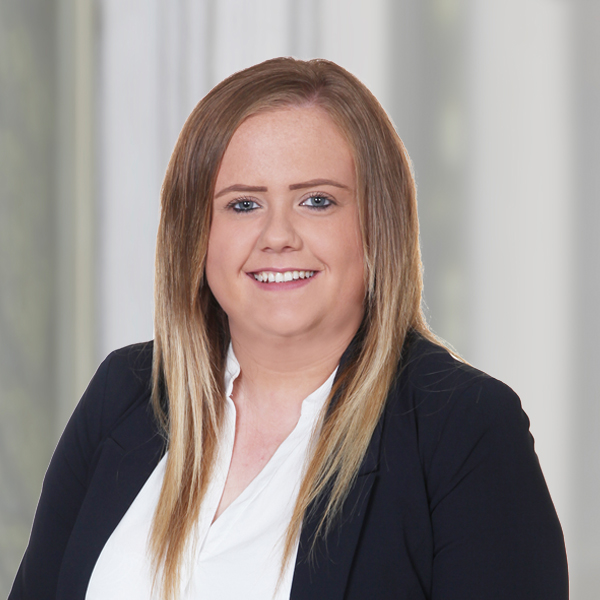 How can we help?

A day in the life of a trainee Since starting in the Wills and Probate team, I’ve sat in on client meetings, drafted a couple of Wills, drafted a few Lasting Powers of Attorney, and even started a probate application! I’ve only been with the...

Marriage in England and Wales: A much needed reform It has been a tough year or two for most of the country, and especially so for the wedding industry, who have seen Covid-19 restrictions leading to record numbers of cancellations and postponements,...

Trainee Blog – August 2021 My Nowell Meller journey so far I joined the firm on 2 nd March 2020, working as a Senior Caseworker within the family team. Though it felt great to have autonomy and my own caseload, the start of my time with the...

Some cookies are essential, whilst others help us improve your experience by providing insights into how the site is being used. The technology to maintain this privacy management relies on cookie identifiers. Removing or resetting your browser cookies will reset these preferences.